Wire and cable refers to wire products used to transmit electrical (magnetic) energy, information and realize the conversion or transfer of electromagnetic energy. Wire and cable in a broad sense is also referred to as cable, and cable in a narrow sense mainly refers to "power cable". Wire and cable can be defined as: an aggregate composed of the following parts; one or more insulated cores, and their respective possible wrapping layers, overall protective layers and outer layers, etc. 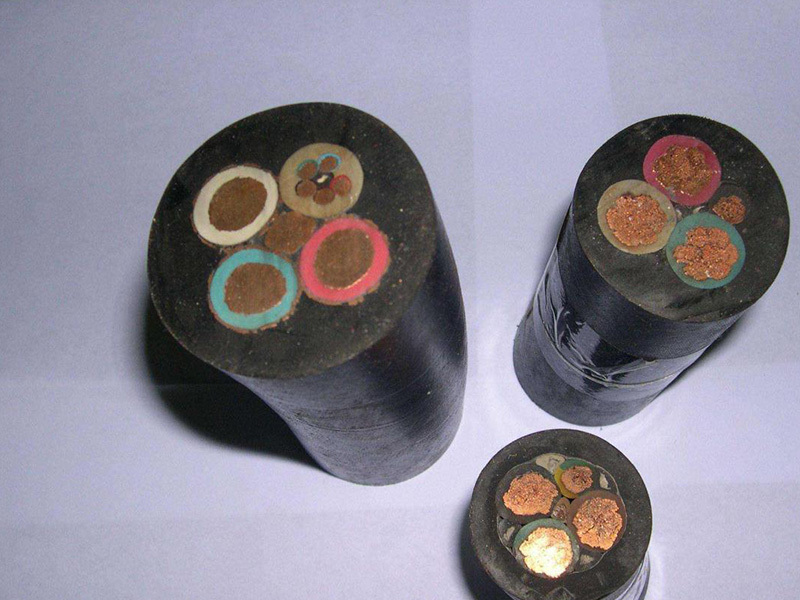 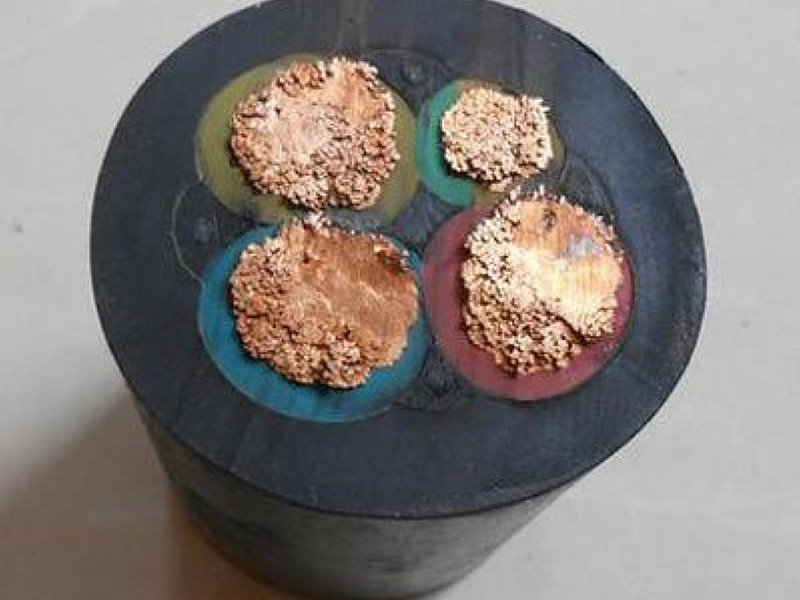 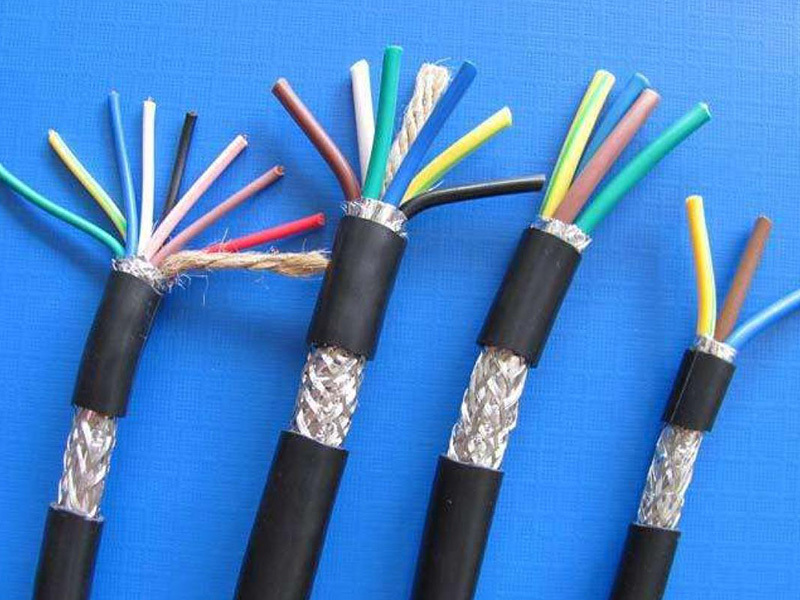 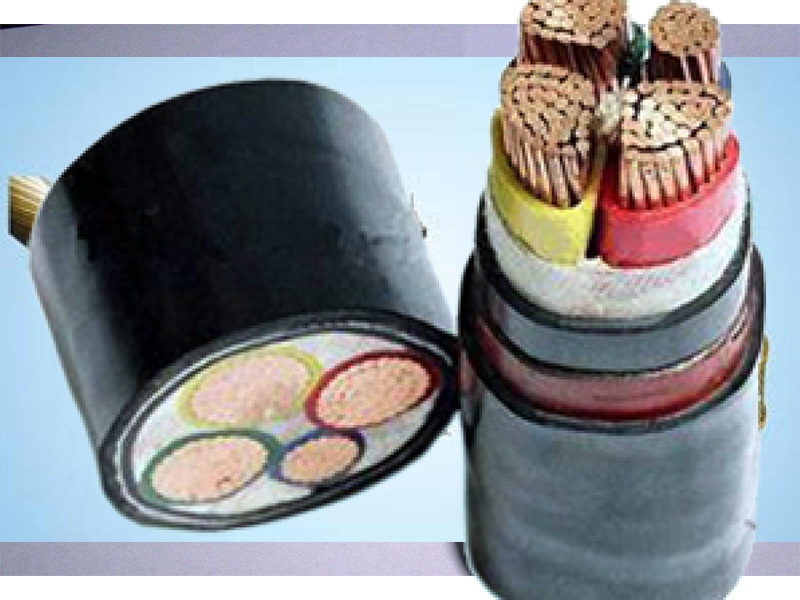 *Note: Please be sure to fill in the information accurately and keep the communication open, we will get in touch with you as soon as possible