1. The cross-linked cable manufacturer believes that the normal working temperature of the cross-linked polyethylene insulated cable conductor is 90°C. The cable not only has excellent electrical performance, high working temperature, and large transmission capacity, but also has the advantages of simple structure, small outer diameter, light weight, convenient installation and use, and unlimited laying drop. Widely used in industrial and mining enterprises and urban power grids.

2. Scope of application of power cables: If it is laid indoors, outdoors, in pipes, in cable trenches, in loose soil, and can withstand a certain traction force, but cannot withstand mechanical external forces, single-core cables are not allowed to be laid in magnetic pipes. Inside. 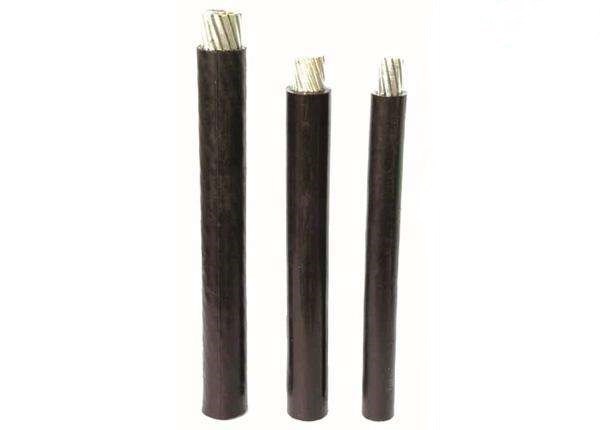 3. The ambient temperature should not be lower than 0 when laying (if it is lower than 0, it should be heated in advance), and the cable drop is not limited.

Cross-linked cable manufacturers believe that the radiation cross-linking technology of cables is based on polyethylene as the main raw material, and an appropriate amount of photoinitiator is added. Under certain conditions, when irradiated with ultraviolet light, the photoinitiator absorbs ultraviolet light of a specific wavelength, so that polyethylene generates active macromolecular free radicals. After a series of rapid cross-linking reactions of macromolecular free radicals and other additives, polyethylene is transformed from the original linear molecular structure to a three-dimensional network cross-linked structure.

Cross-linked cable manufacturers believe that in the early 1950s, it was discovered that the heat resistance, abrasion resistance and flame retardancy of wires and cables could be improved by radiation cross-linking of polymers. This method has attracted extensive attention and has gradually become an important means of polymer modification. The wire and cable adopts irradiation cross-linking technology, which makes the wire and cable have the characteristics of environmental protection, safety and longevity.

Armored power cable manufacturers: What are the precautions for cable purchase?

Armored power cable manufacturers: What are the precautions for cable purchase?